What are the benefits of Dual Language Immersion?

"Knowing other languages and understanding other cultures is a 21st Century skill set for American students as they prepare to live and work in a global society. No matter what career students enter, they will be interacting with others around the world on a routine basis and doing business locally with those whose native language is not English.” Martha G. Abbott, Director of Education for the American Council on the Teaching of Foreign Languages (ACTFL)

“Every piece of research in the field points to the benefits of starting a second language as early as three years of age. The other key to becoming proficient in another language is a long, continuous contact with the language. Until we have a well-articulated PK-16 second language ‘buy-in’ from legislators, school boards, administrators, and parents, the U.S. will continue to lag behind other nations, thus prolonging monolingualism.” Ken Stewart, 2006 ACTFL National Language Teacher of the Year; AP Spanish teacher at Chapel Hill High School in Chapel Hill, North Carolina. 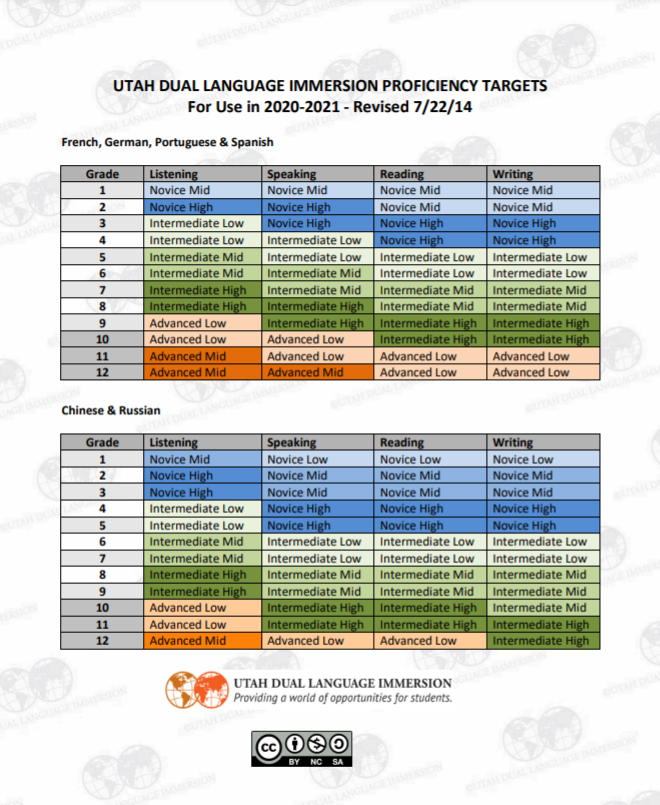 All applications for admission to the Dual Language Immersion (DLI) program are accepted online beginning on January 15. The form will be publicized on the district website, through PeachJar, on TCSD social media accounts, and by each individual school. On the application, parents may select a first and second choice school to apply for participation in the DLI program.

For the best chance of acceptance into the DLI program, the application must be received no later than March 1. Students who apply at any time during the initial application window from January 15 to March 1 will have the same opportunity of being enrolled in the DLI program. Lotteries will be held as necessary when the applicants exceed the spots available. Enrollment in the program will be determined by the following factors, in order:

* The exact percentages of in-boundary and out-of-boundary students and the total number of students accepted will be determined on an annual basis by the school principal according to school need and space and in consult with district staff.

After Term 2 of second grade, students may only be accepted into the Dual Language Immersion program if they have experience in the native language. An assessment may be required to determine the child’s proficiency in listening, speaking, reading and writing in the immersion language.

Exceptions to this protocol must be approved by the Director of Teaching and Learning.