Learning about Life Cycles in the Classroom 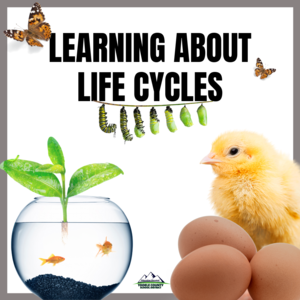 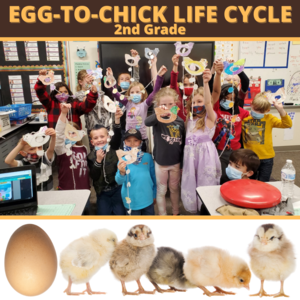 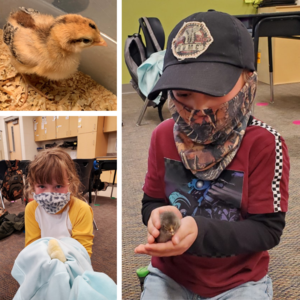 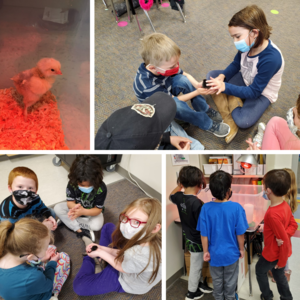 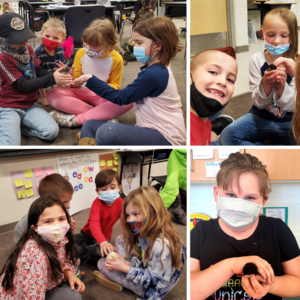 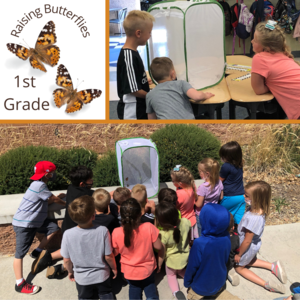 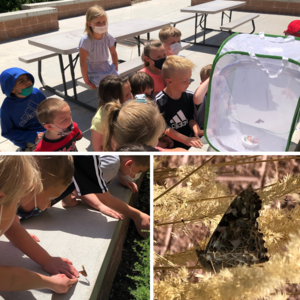 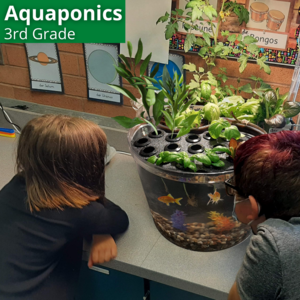 This spring, hundreds of our elementary students learned about the life cycles of various species in a firsthand way. Thanks to the Tooele Education Foundation and a grant from Cargill, students in 95 classrooms across the district either observed caterpillars grow into butterflies, chicks hatching from fertilized eggs in incubators or cared for plants and goldfish in an aquaponics set up. (To read more, click on the title)

Butterflies: First grade students in 44 different classrooms learned about the stages of butterfly metamorphosis – egg, larva (caterpillar), pupa in a chrysalis and finally full-grown adult. Each of the participating classrooms received a kit that contained live caterpillars that the students cared for and observed. They watched the larva get bigger and then enter in to the chrysalis phase. During the past few weeks, the butterflies have been emerging from their cocoons and students have then been releasing them into the wild.

Chicks: Fertilized chicken eggs were placed in incubators in the classrooms of 24 second-grade teachers. Students tracked the egg’s development over the 21 days it took for them to hatch. Within 24 to 48 hours after the last chick in the incubator hatched, students were then able handle the baby chickens. Most of the chicks were then donated to a historical farm to be taken care of. Some were placed in homes throughout the district.

Aquaponics: This is the first year aquaponic kits have been introduced to third-grade classrooms. Twenty-seven teachers used the water/plant/fish ecosystem containers to help explain relationships between water, aquatic life, bacteria, nutrient dynamics, and plants which grow together in waterways all over the world. The small-scale systems exchange the waste by-product from goldfish as a food for the bacteria, which is naturally converted into a fertilizer for the plants, which then return the water to a clean and safe form for the fish the live in. Some of the goals of the classroom kits were to help students identify living and nonliving things in a small environment, predict the effects of changes in the environment, such as temperature, light, or moisture, on a living organism, and compare the small-scale environment in their classroom to a larger environment such as a pond. The kits helped display firsthand the interaction of plants and animals and their environment, which is one of the of the science benchmarks of the third-grade Utah State Core Curriculum.